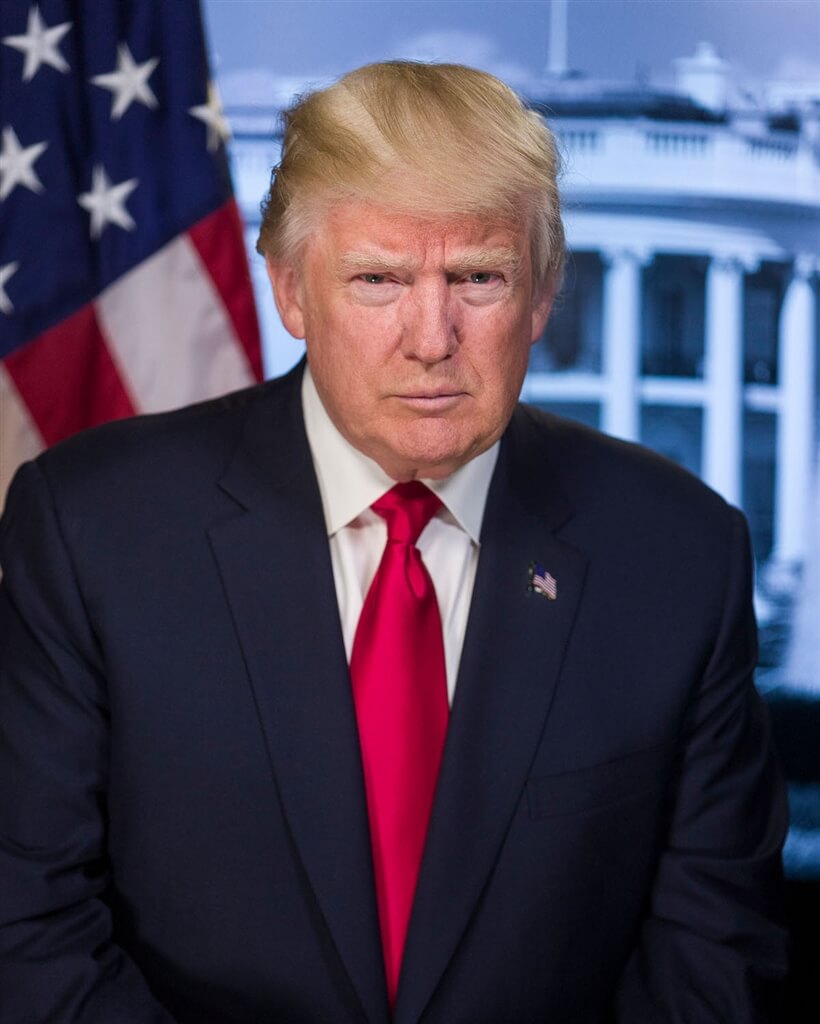 The White House
Office of the Press Secretary
FOR IMMEDIATE RELEASE
April 30, 2019

BY THE PRESIDENT OF THE UNITED STATES OF AMERICA

Americans have always found power and unity through prayer. In 1988, the Congress, by Public Law 100-307, called on the President to issue each year a proclamation designating the first Thursday in May as a “National Day of Prayer.” Today, on this National Day of Prayer, we once again come together to give thanks to Almighty God for the bountiful blessings He has bestowed on our great Nation and to ask for His unfailing counsel. We also acknowledge our dependence on God’s love to guide our families, communities, and our country away from harm and toward abundance and peace.

Our Nation acknowledges that religious liberty is a natural right, given to us by our Creator, not a courtesy that government extends to us. The First Amendment recognizes the freedom of religion and safeguards this right against government infringement. The United States’ steadfast commitment to upholding religious freedom has ensured that people of different faiths can pray together and live in peace as fellow American citizens. We have no tolerance for those who disrupt this peace, and we condemn all hate and violence, particularly in our places of worship.

Throughout our Nation’s history, Americans have consistently turned to God for guidance at pivotal moments. In 1775, the Continental Congress first declared a day of prayer, asking American patriots throughout the colonies to pray in earnest for divine help in forming our Republic. Seventy-five years ago this June, President Franklin D. Roosevelt led the Nation in prayer as courageous Americans stormed the beaches of Normandy on D-Day. He prayed: “Almighty God: Our sons, pride of our Nation, this day have set upon a mighty endeavor . . . Lead them straight and true; give strength to their arms, stoutness to their hearts, steadfastness in their faith.” Today, we also pray for strength for our Nation and our Armed Forces as we face new challenges at home and abroad.

Our Nation’s honored tradition of prayer has sustained us and strengthened our trust that God will continue to watch over and accompany us through the best of times and the darkest hours. May we as Americans never forget the power of prayer and the greatness of our Creator. On this National Day of Prayer, let each of us, according to our own faiths, call upon God for His guidance and express our gratitude for the love and grace He bestows on us and our country.

NOW, THEREFORE, I, DONALD J. TRUMP, President of the United States of America, by virtue of the authority vested in me by the Constitution and the laws of the United States of America, do hereby proclaim May 2, 2019, as a National Day of Prayer. I invite the citizens of our Nation to pray, in accordance with their own faiths and consciences, in thanksgiving for the freedoms and blessings we have received, and for God’s guidance and continued protection as we meet the challenges before us.

IN WITNESS WHEREOF, I have hereunto set my hand this
thirtieth day of April, in the year of our Lord two thousand nineteen, and of the Independence of the United States of America the two hundred and forty-third.

Believe that God Loves You! Jesus Christ died for your sins, to offer you Salvation!

Delivering Hope to a Lost and Dying World.

“And such as do wickedly against the covenant shall he corrupt by flatteries: but the people that do know their God shall be strong, and do exploits.” Daniel 11:32 KJV.

“For I will give you a mouth and wisdom, which all your adversaries shall not be able to gainsay nor resist.” Luke 21:15 KJV. 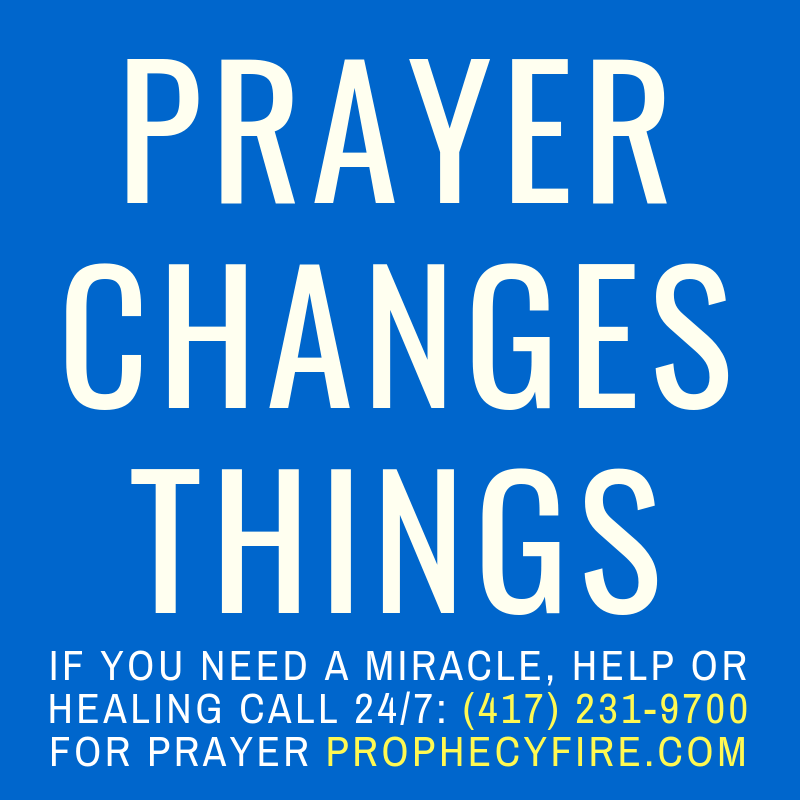